This was the very first restoration completed by Cascade Classics back in 1990. The original owner drove the car to Boeing everyday. After he retired he decided he wanted it to look like it did when he bought it. It’s a 289-4V with C4 car. Paint is Iverness Green. He sold it a few years after it was restored to a gentleman in Seattle. I happened to see an ad for the car when that owner traded it in at a local Subaru dealership. I proceeded to buy the car then sold it to a guy in Tacoma. He had it for a few years then traded it in. The dealer called me and I hooked up one of my past customers and she now owns it along with her 67 standard. Here are some photos of the car when I bought it back in 2004. 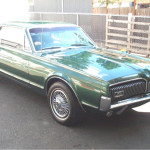 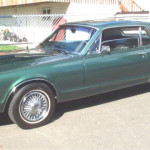 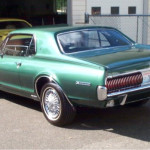 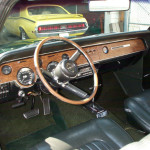 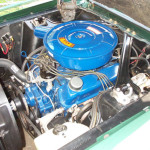 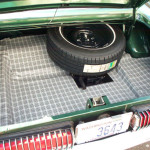 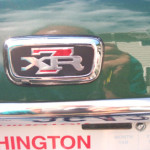