I purchased this Boss car as a National show winner in 1999.  Six months after the purchase  I decided to complete some upgrades which, because of some flaws in the paint,  included an exterior repaint by Automotive Images in Tacoma, WA.  In addition I updated many of the chrome parts with NOS. The drivetrain and underbody still looked good despite it being done in 1994 so I left it alone.  The car even had it’s original exhaust system.  After owning it for 10 years it was sold to a collector in 2010.  It recently changed hands again at the 2016 Barrett Jackson in Scottsdale. 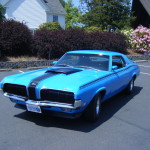 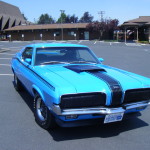 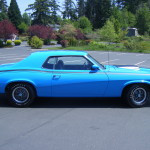 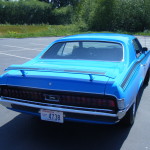 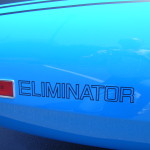 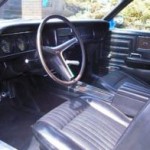 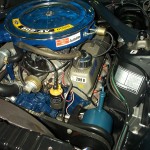 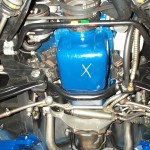 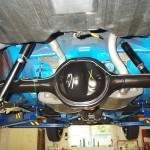 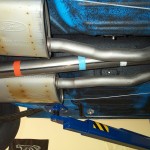